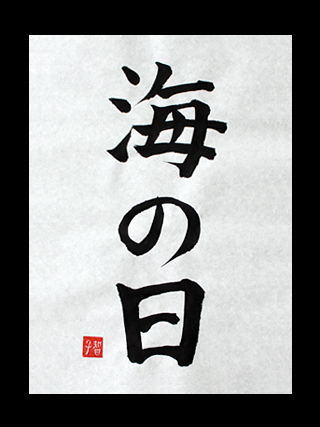 The Life and Legacy of Toru Takemitsu

Susan Waterfall’s multi-media production brings to life the artistic world of Japan’s great composer Toru Takemitsu (1930-1996), a seminal figure in modern composition. Takemitsu’s art suggests a fresh language that fuses Eastern and Western creative sensibilities. Days before his death, Takemitsu described a remarkable dream that he was a whale swimming in an ocean that had no east, no west.

“It was music that sounded strangely similar to Debussy and Olivier Messiaen in its harmonies and textures, yet very different in its effect” —Tom Service, The Guardian, February 2011 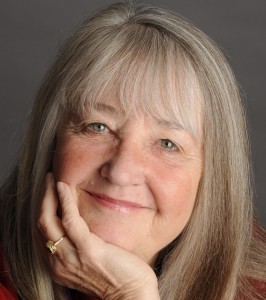 “The interplay between East and West enabled Takemitsu, as it did Debussy, Messiaen, and John Cage, to create serious and complex art music that derives its fundamental inspiration from Nature. Takemitsu values silence and repose, allowing sounds to evolve and interact naturally. In our frenzied and high-pressure world, this is a new kind of listening, a welcome walk in a garden of musical events and soundscapes.” –Susan Waterfall 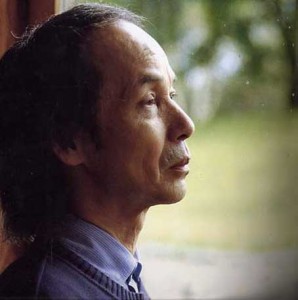 In addition to writing concert music, Takemitsu was a prolific composer of nearly a hundred film scores for Japan’s greatest directors, including Kurosawa, Teshigahara and Imamura. He wrote arrangements of Beatles songs and is well known among James Joyceans for his musical interpretations of Joyce’s work. 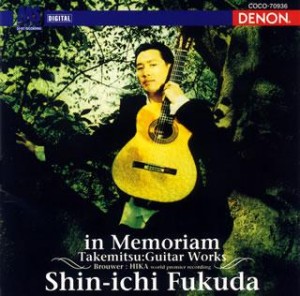