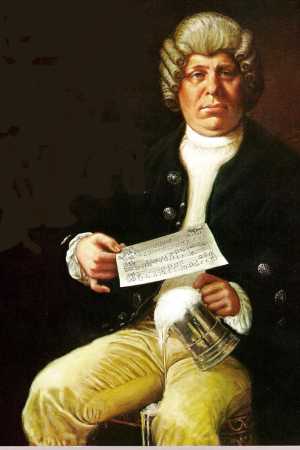 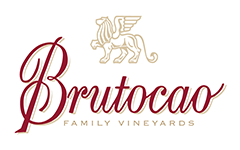 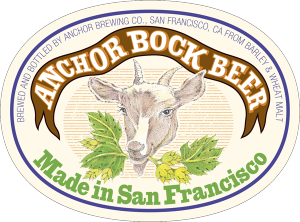 Anchor Brewing’s Bock Beer comes closest to resembling the beer of Bach’s time. It’s brewed from a complex blend of malts, and fresh, whole-cone hops. In the ancient bock tradition, the dark-colored craft brew is released in time for springtime celebrations. Bock beers are believed to have originated in the town of Einbeck, Germany and traditionally feature a goat on their labels. The term, “bock” occurs in several Germanic languages and roughly translates to “billy goat.”

Selections from Mendocino County’s own Anderson Valley Brewing Company will also be featured for tasting.