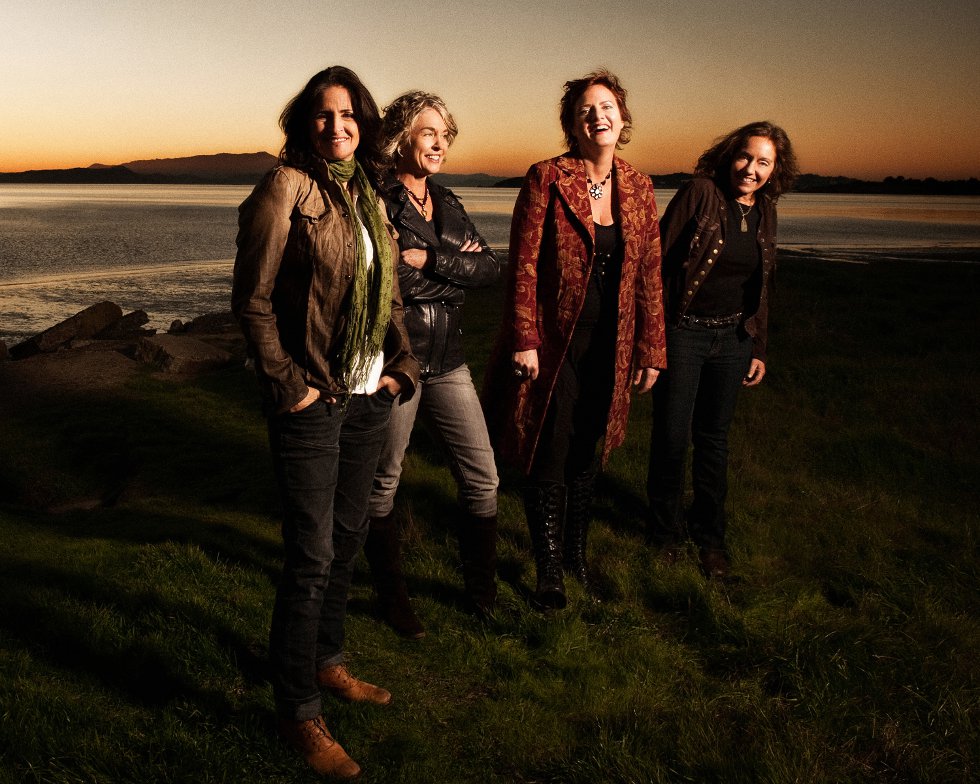 One of the finest bands in America right now, like a folk-based U2.” – San Diego Troubadour

Collectively they create multihued sonic and emotional tapestries, recalling the artful romanticism of Jane Siberry, the rich folk harmonies of the Indigo Girls and the percolating soulfulness of Joy of Cooking.” – San Francisco Chronicle

Blame Sally has one of the most powerful word-of-mouth success stories I’ve heard in recent years. It’s like they came out of nowhere and suddenly, everybody wanted to tell you about them.”  –  Rock critic Joel Selvin