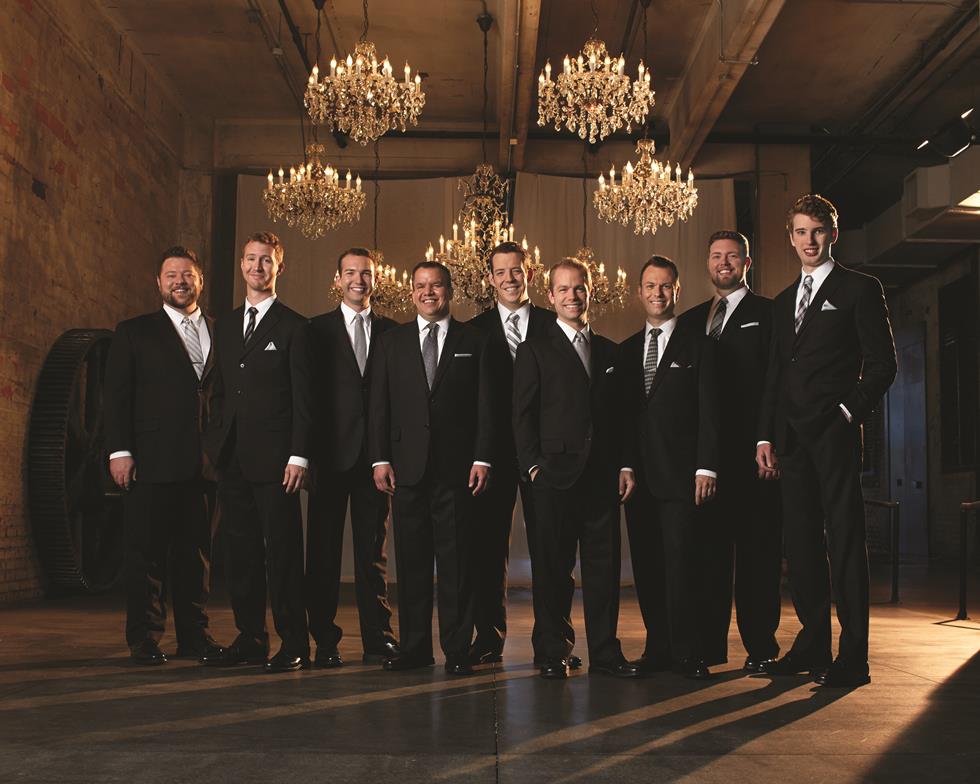 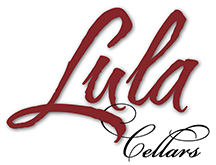 The “intellectually, emotionally and musically rich” (Star Tribune) nine-member men’s vocal ensemble, Cantus is known internationally for its trademark warmth and engaging performances of music ranging from the Renaissance to the 21st century. Hailing from Minneapolis-St. Paul and acclaimed as “the premier men’s vocal ensemble in the United States” (Fanfare), Cantus performs more than 60 concerts annually nationally and internationally and has released 17 albums on its own self-titled label.  The group is renowned for adventurous programming spanning many periods and genres, including work commissioned specifically for them. The Washington Post hails the ensemble’s sound as having both “exalting finesse” and “expressive power.”

The Mendocino performance will close out the Cantus 2014-15 season. At the Festival, Cantus will perform their program “Anthem,” which explores the traditions and customs of singing throughout the world with specific emphasis on when and why people sing together. “Anthems are an expression of identity and create a way for communities to show support for a cause, belief, a heritage, or even a sports team,” says Cantus tenor Aaron Humble. “If you have once sung a song in a group, that music forever after will conjure the emotions of that moment for you: pride, identity, unity.” The program includes songs from various cultures and traditions asking the question: When we gather together, how does singing help us celebrate, help us inspire, or help us heal? Anthem features works ranging from the Hebrew Burial Kaddish to the African American work song, “Rainbow ‘Round my Shoulder,” to works by Kodály, Holst, Verdi, Janáček and Tallis. Two new pieces commissioned for the program include “When We Sing” by Rosephanye Powell , inspired by the recent findings that people’s heartbeats start to synch when they sing together; and an arrangement of “How Can I Keep From Singing” from Stephen Caricciola, who previously arranged “Simple Gifts” for the group.

Listening to Cantus, you understand that there’s something about a group of people singing that touches the listener on a very human level.” –NPR