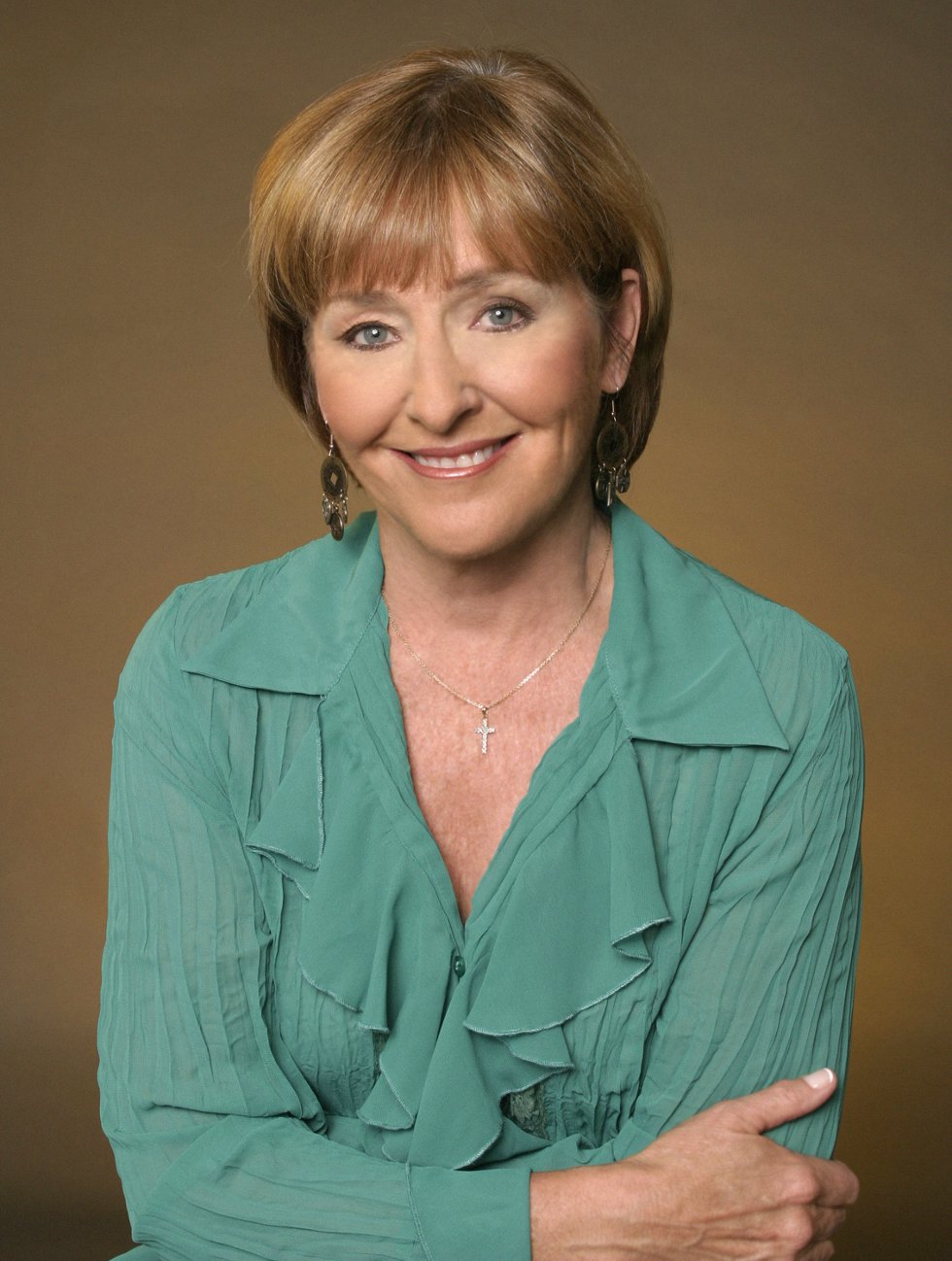 This concert, the fourth in the Mozart in Mendocino series, contains some of the greatest music ever written, including the Overture from Abduction from the Seraglio K. 384, and Mozart’s last symphony, the Jupiter K. 551. Frederica von Stade will sing her favorite arias from Marriage of Figaro, Don Giovanni and Cosi fan tutte, joined by Melissa Angulo, soprano and Jeremiah Smith, bass-baritone. Mozart fans will not want to miss this opportunity to hear the music of Mozart presented with elegance and grace.

Von Stade can do no wrong. Her singing was polished yet warm, like china under whose thin glaze are painted scenes of extraordinary delicacy. One heard dainty, loving anticipation and the solitary soul. It was something close to ecstasy.” – New York Newsday

In lieu of a fee for her appearance, Frederica von Stade has requested the Festival make a donation to the Young Musicians Choral Orchestra. The Festival gratefully acknowledges Janet Morris and Fred Martin for generously underwriting this donation.

This Susan Waterfall Production is a four-day exploration of the lesser-known aspects of Mozart’s life and music, with examinations of his social and cultural context, both silly and serious. Why was Punch the drink of the Enlightenment? How did Mozart’s bawdy brand of family humor serve to balance his deeply introspective bouts of composing? A coda to the Mozart festivities will be Spencer Myer’s performance of Piano Concerto No. 21 K. 467 with the Festival Orchestra. People came away from last year’s Bachfest saying, “I thought I knew all about Bach, but I learned so many fascinating details”. Now on to Mozart!