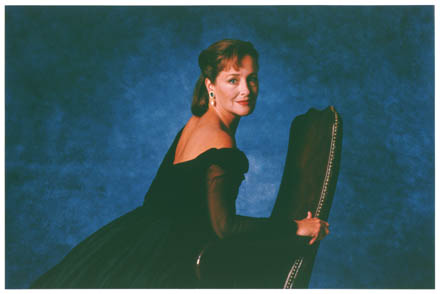 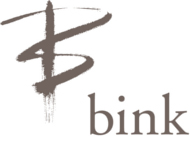 The wonder of an art song is that it tells a story, defines its characters and makes an emotional connection in just a few brief minutes. In this recital, with pianist Miles Graber, von Stade will sing songs by Ned Rorem, Louis Guy, Jake Heggie, Maurice Ravel, Virgil Thompson, Aaron Copland, Gustav Mahler, and Steven Sondheim and others.

“Even if she were not one of the great singers of our day, mezzo-soprano Frederica von Stade could probably draw a full house of people eager just to be in her presence and watch her be herself. She’s that enchanting. Von Stade communicates something to her listeners – a startling radiance compounded of serene grace and simple delight – that few other recitalists can match. 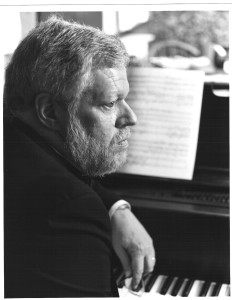 “Those qualities came through in the breezy, unaffected way she introduced the evening’s repertoire – a series of French chansons, some new American tunes and a smidgen of Schoenberg – and they came through even more clearly in her singing itself. Von Stade transformed each piece into a gentle, shimmering moment of emotional truth. Her phrasing is eloquent and subtle, her technique discreetly precise, her diction magnificent.”  Joshua Kosman, San Francisco Chronicle

Miles Graber has developed a wide reputation as an accompanist and collaborative pianist for instrumentalists and singers. He has been associated with numerous solo artists, including Itzhak Perlman, Camilla Wicks, and Sarah Chang, as well as with such ensembles as the San Francisco Chamber Soloists, Midsummer Mozart, the Oakland-East Bay Symphony, the California Symphony, Oakland Lyric Opera, Berkeley Opera, Opera San Jose, and the San Francisco Camerata.