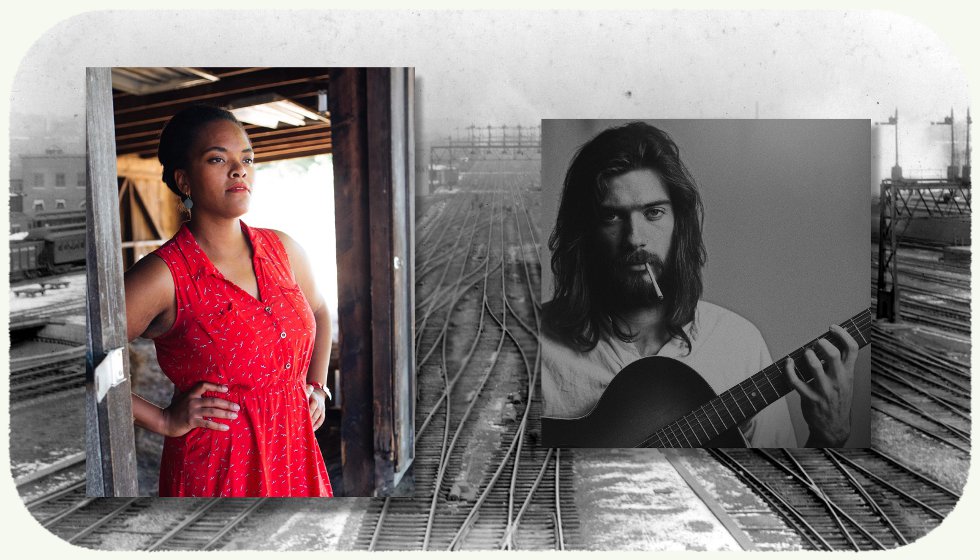 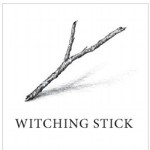 Featured wines at this event

Jack Broadbent started his career with humble beginnings busking, and has since been leaving audiences spellbound with his live shows and unique style of slide guitar. Raised in rural England and with a musician father, Jack was brought up on a diet of music that could later be described as his main influences, including acts such as John Lee Hooker, Peter Green, Jimi Hendrix, Robert Johnson and Crosby, Stills, Nash and Young. With feet planted firmly in an authentic blues style, Jack Broadbent in now making waves globally as one of the most exciting modern bluesmen of our time. Jack’s slide performances are attracting millions of views online and a rapidly expanding fan base.

The best buzz, really ticks all the boxes. Jack Broadbent is warm and righteous.” – Radio Caroline

Gospel, soul and R&B infused artist Liz Vice, from Portland, Oregon, is a passionate storyteller. Her dynamic and soulful vocals, classically influenced enough to feel timeless, reference her deep-rooted spirituality. She has been a featured artist in Portland for such events as Portland Soundcheck, Soul’d Out Music Festival, and Siren Nation Music Festival. Vice has also opened for such artists as Cody Chesnutt and Saint Paul and The Broken Bones.

“…if you took a little of the jazzy traits of Nina Simone mixed with the depth in tone and effortless delivery of an Aretha Franklin, this might be the result.” – My Old Kentucky Blog