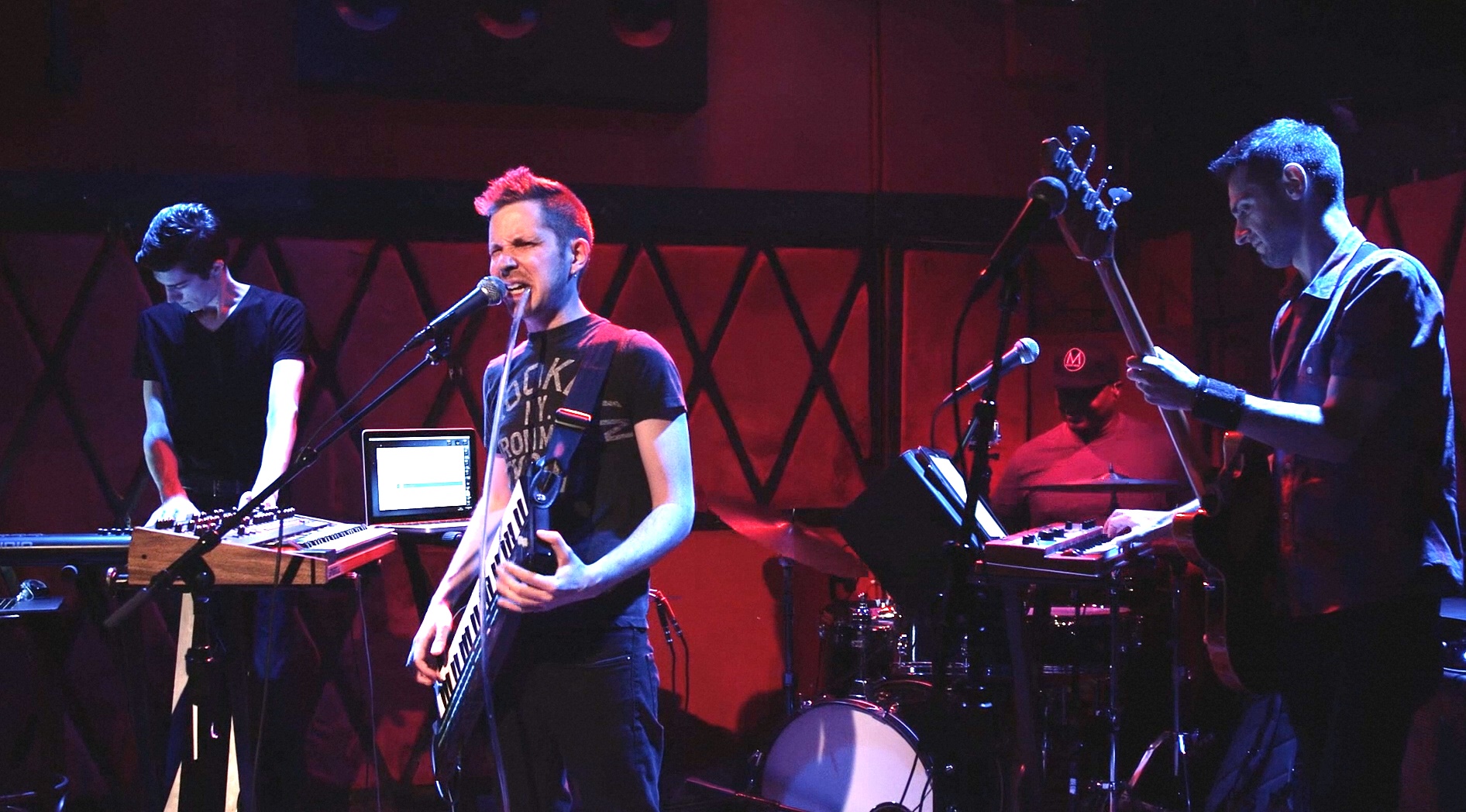 Julian Pollack brings his project and band J3P0 to the Festival stage this summer. Pollack will be joined by Cale Hawkins, Justin Golder and Adam Jackson. These jazz musicians explore popular songs from the later part of the 20th century as well as originals, through the lens of talk box vocals and jazz harmony, with a nod to contemporary music production. Experience the latest New York neo-fusion—jazz, funk and soul—in kaleidoscopic arrangements using laptops, synthesizers, and the Talkbox.

“I remember when my love for the talkbox began. I was a young kid sitting in the back of the car listening on my Discman to “California Love (remix)” from Tupac’s masterpiece double-disc album All Eyes On Me (1996). The chorus, which Roger Troutman sings on talkbox, is great, but what really turned me on was the solo he takes at the end of the track. The beat drops out and it’s just Roger wailing away about California and quoting some of his other hit songs. I listened to that over and over again. At the time, I didn’t know what a talkbox was. I had heard the word “vocoder” before amongst musicians and I thought that that was the sound it made. I imagined Roger speaking into a microphone and making those sounds on the keyboard. I was so wrong!”

More about Julian and the Talkbox.