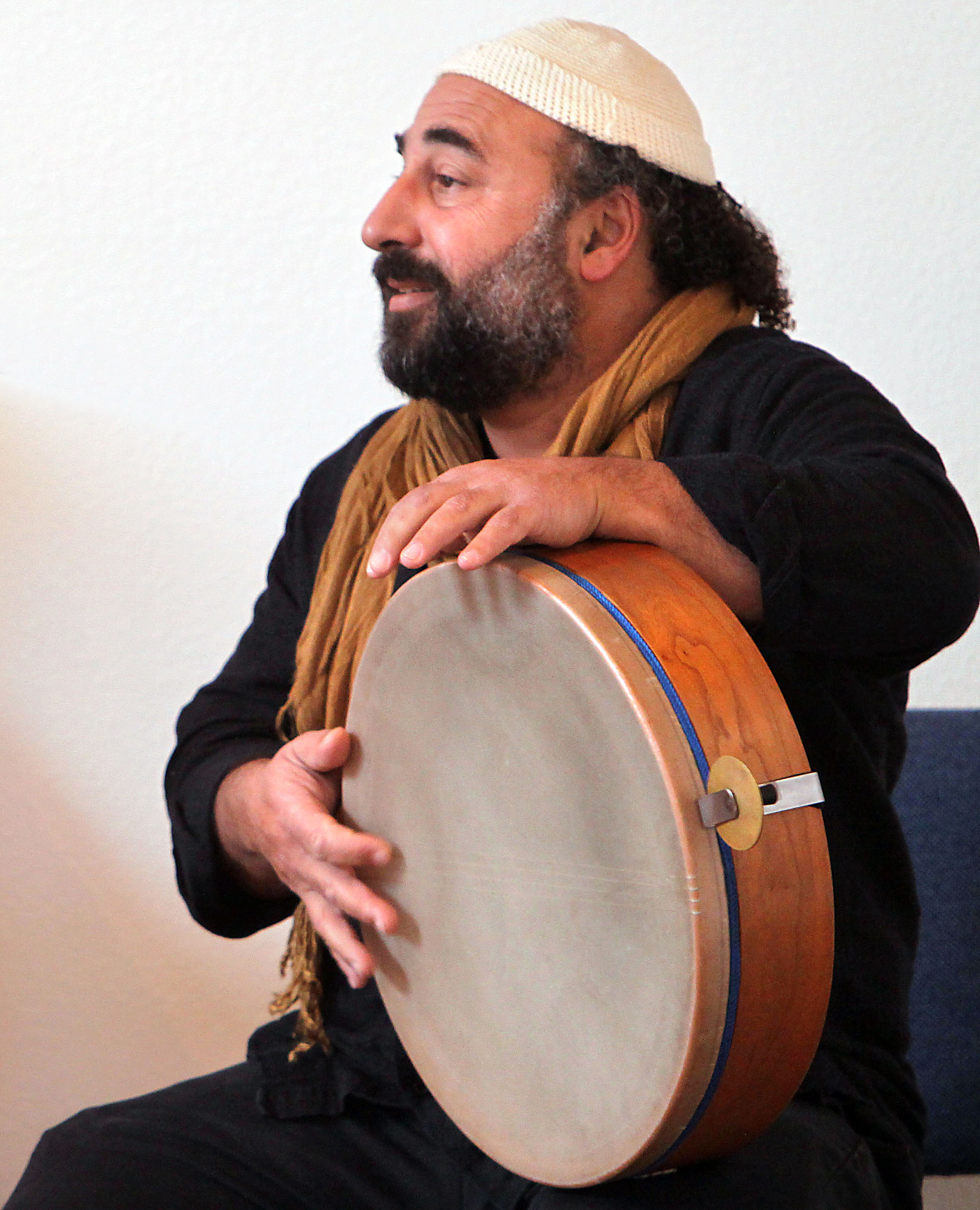 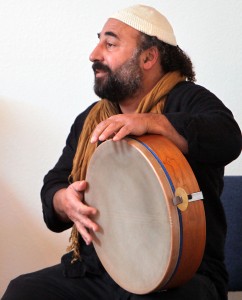 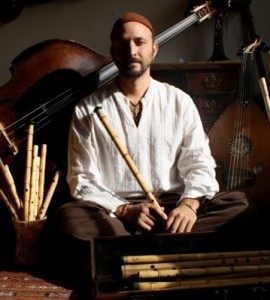 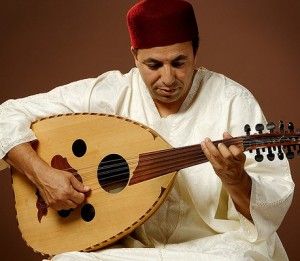 “Rhythm is all around us, in everything we see, we touch, we breathe. With rhythm, we shall achieve better communication and understanding among ourselves and all people: all people as one.” ~ Dror Sinai

Celebrate the cultural constants that unite the Middle East; experience the unique power of music to foster accord and emphasize fundamental human characteristics that we all share.

Dror teaches and performs solo and with very highly regarded musicians, at temples, schools and universities around the USA and the World, all the way to the Sacred Music Festival in Fes, Morocco. Dror uses his being, talent, artistry, Judaism and musicality, for human, social and spiritual messages; for educating of different cultures, for respect, peace and fun. www.drorsinai.com

Known for his authenticity and soulful musicianship, Eliyahu Sills has been performing music for over 20 years on multiple instruments, including bansuri (the bamboo flute of India), and Turkish and Arabic ney (the reed flute of the Middle East), upright bass and electric bass. He performs throughout the country with his critically acclaimed band, The Qadim Ensemble, whose CD reached #7 on Billboard’s World Music charts, as well as collaborating with many highly acclaimed musicians. www.EliyahuMusic.com

Bouchaib Abdelhadi, a native of Casablanca, Morocco, has had a distinguished musical career on both sides of the Atlantic. As leader of the Orchestre Abdelhadi, he performed throughout the Kingdom of Morocco in the 1980s. Since coming to the United States in the early 1990s, Abdelhadi has been much sought out as a multi-instrumentalist (oud, Moroccan violin, percussion) and as a vocalist in Middle Eastern and North African traditions such as al-Ÿqa (Andalusian), Gnawa (Sufi trance), and Chaabi (“popular”).