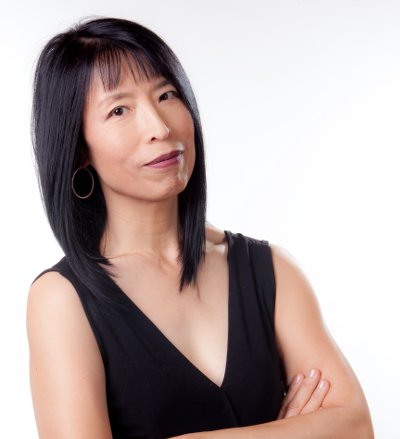 The program will feature all six composers on the CD with selections from the following works:

If you think you have John Williams pegged, listen to his angular, questing piano suite Conversations, which Gloria Cheng has recorded on a new disk titled Montage.” – Alex Ross, The New Yorker, February 27, 2015