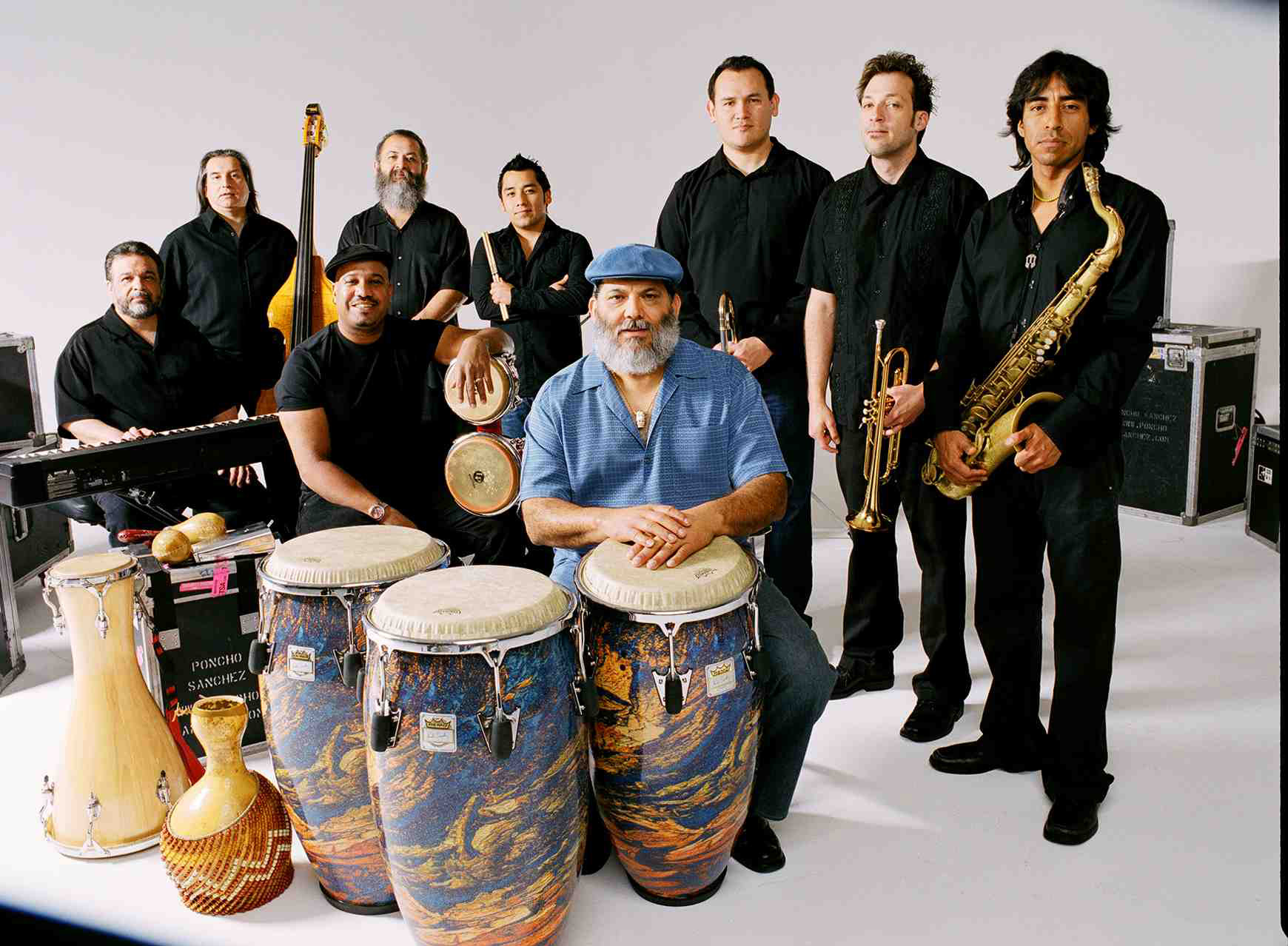 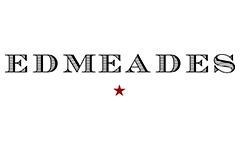 Poncho Sanchez’s music is a swirl of some of the hottest colors and brightest lights to emerge from either side of the border. At every show Latin jazz, swing, bebop, salsa and other infectious grooves collide and churn with results that are no less than dazzling. Among the more prominent figures that inform his music are conga drummer and composer Chano Pozo, and trumpeter Dizzy Gillespie.

Poncho Sanchez says, “There’s room for a lot of different sounds in our music. We put it all together in a pot, boil it together and come out with a big stew. This isn’t some marketing strategy to sell records. These are the sounds I grew up with. So when I play this music, I’m not telling a lie. I’m telling my story. This is the real thing.”

In 2000, Sanchez and his ensemble won the Grammy Award for Best Latin Jazz Album for their work on the Concord Picante album Latin Soul. In 2012 Sanchez received A Lifetime Achievement Award from the Latin Recording Academy. As a teen, Sanchez first learned to play guitar from “the guy across the street” because he couldn’t afford to buy an instrument. He gravitated to percussion after his siblings introduced him to the music that was then called cha-cha music.