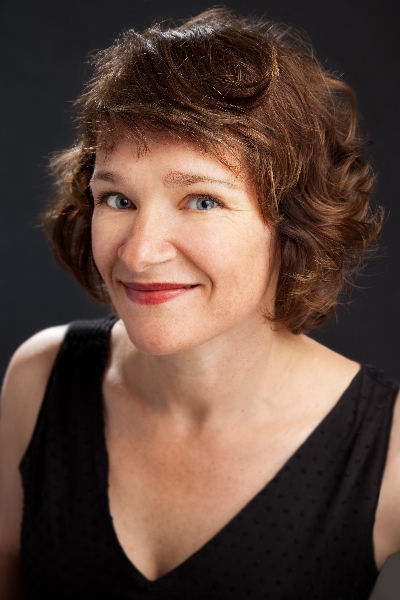 Enhance your experience of this evening’s opera performance with a pre-concert lecture by director Erin Neff.

Mezzo-soprano Erin Neff’s dynamic performance abilities and radiant sound have earned her the veneration of her musical peers and made her an audience favorite throughout the country. Equally at home in the operatic, lied and oratorio repertoires, Ms. Neff is much sought after in the vocal profession.

Ms Neff was most recently heard as Marianna in Rossini’s one act farce Il Signor Bruschino, the Empress Ottavia in West Edge Opera’s production of Coronation of Poppea and a solo concert at Stanford University as part of their Shenson Recital Series. She made her solo debut with the San Francisco Opera as Blanche in their 2000 production of Louise and since then has returned to make several appearances with the company, including productions of Rigoletto, The Bonesetter’s Daughter, Simon Boccanegra and The Marriage of Figaro. She has also sung with Berkeley Opera, Santa Rosa Symphony, West Edge Opera, Opera Parallele, Livermore Valley Opera, Composer’s Inc, North Bay Opera, San Francisco Lyric Opera, Festival Opera, Sacramento Opera and Pacific Orchestra.

Ever a fan of 20th century music and living composers, she seeks out opportunities to present these works.
She has presented the songs of composer Chris Praetorius in the world premiere of his song cycle Songs of Mathilde; songs by Jack Perla; the world premiere of Allen Shearer’s opera The Dawn Makers; and sang the role of Myrtle Wilson in the West Coast premiere of John Harbinson’s The Great Gatsby.

Ms. Neff also works collaboratively with multimedia artists developing installations for museums. She has worked with artists Mike Arcega and Lewis de Soto. Her work has been seen at the SJICA, Oakland Museum, Stanford Gallery, and Culver Center for the Arts. Her piece with De Soto entitled “Tahquitz” was featured in Smithsonian Magazine, Indian.

Ms. Neff was on staff at UCSF for ten years teaching voice, has held Master classes at Stanford and now runs her own private voice studio. She made her directorial debut at the Mendocino Music Festival, and continues to direct for opera companies.