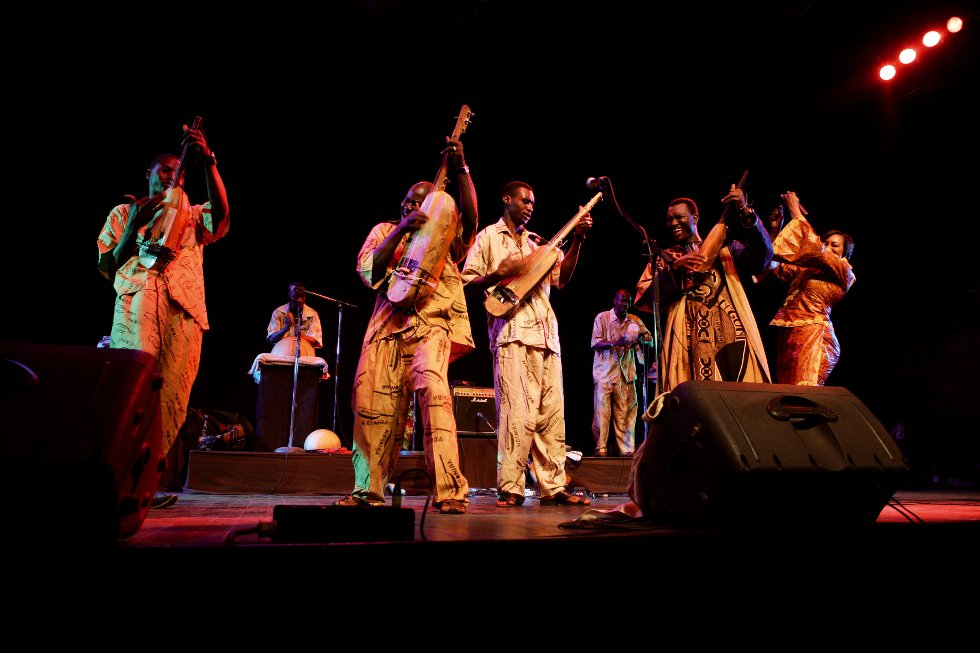 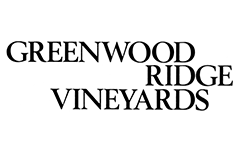 Bassekou Kouyate, musician from Mali, is one of the true masters of the ngoni, an ancient traditional lute found throughout West Africa, which he started playing at the age of 12. His band is known as Ngoni ba and he has collaborated with many musicians around the world. He was part of Taj Mahal’s and Toumani Diabate’s Kulanjan project, has toured with Ali Farka Toure, impressing as the band’s solo ngoni player, and appeared on stage together with Sir Paul McCartney, John Paul Jones, Damon Albarn and others at the African Express events.