Mozart at Court and Outdoors 2015 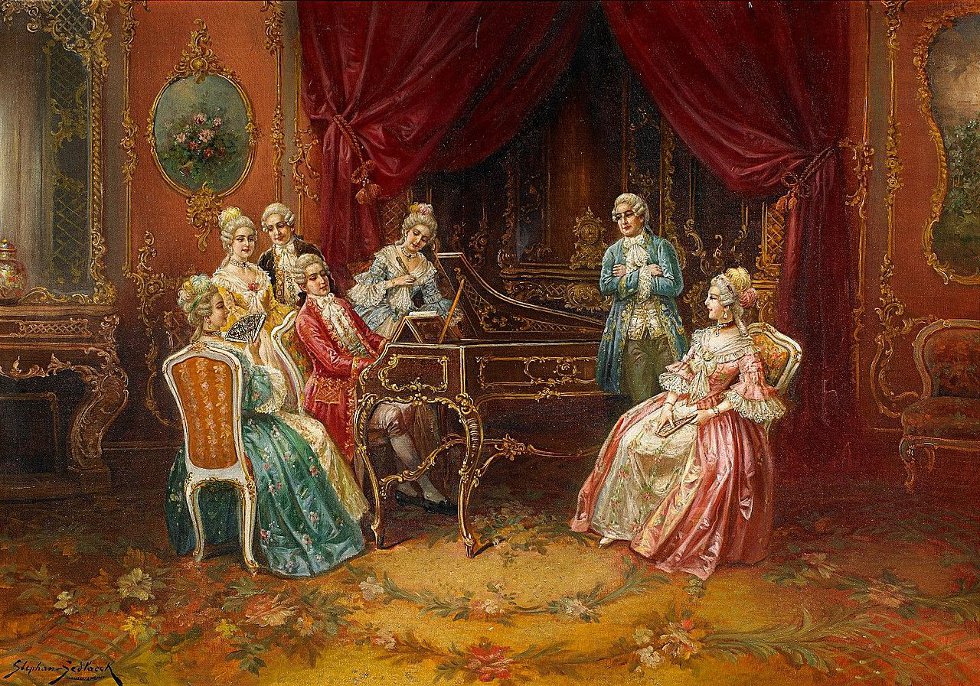 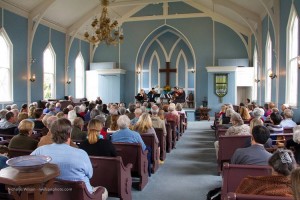 Many of Mozart’s chamber works were composed for aristocratic salons or outdoor entertainment. The Festival Chamber Players will perform two of Mozart’s most serious and introspective masterpieces for these settings. Wind octets usually were light outdoor music for royal parties, but in K. 388 Mozart used the instrumental combination to explore the pathos and drama of the key of C minor.  The G minor Viola Quintet (K. 516) was written at the time of Mozart’s father’s final illness. Mozart’s peaking creative powers enabled him to unify this emotionally turbulent four movement work, just as his own world was falling apart. 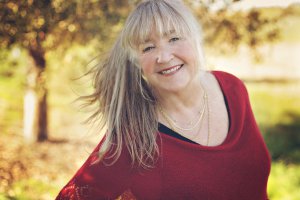