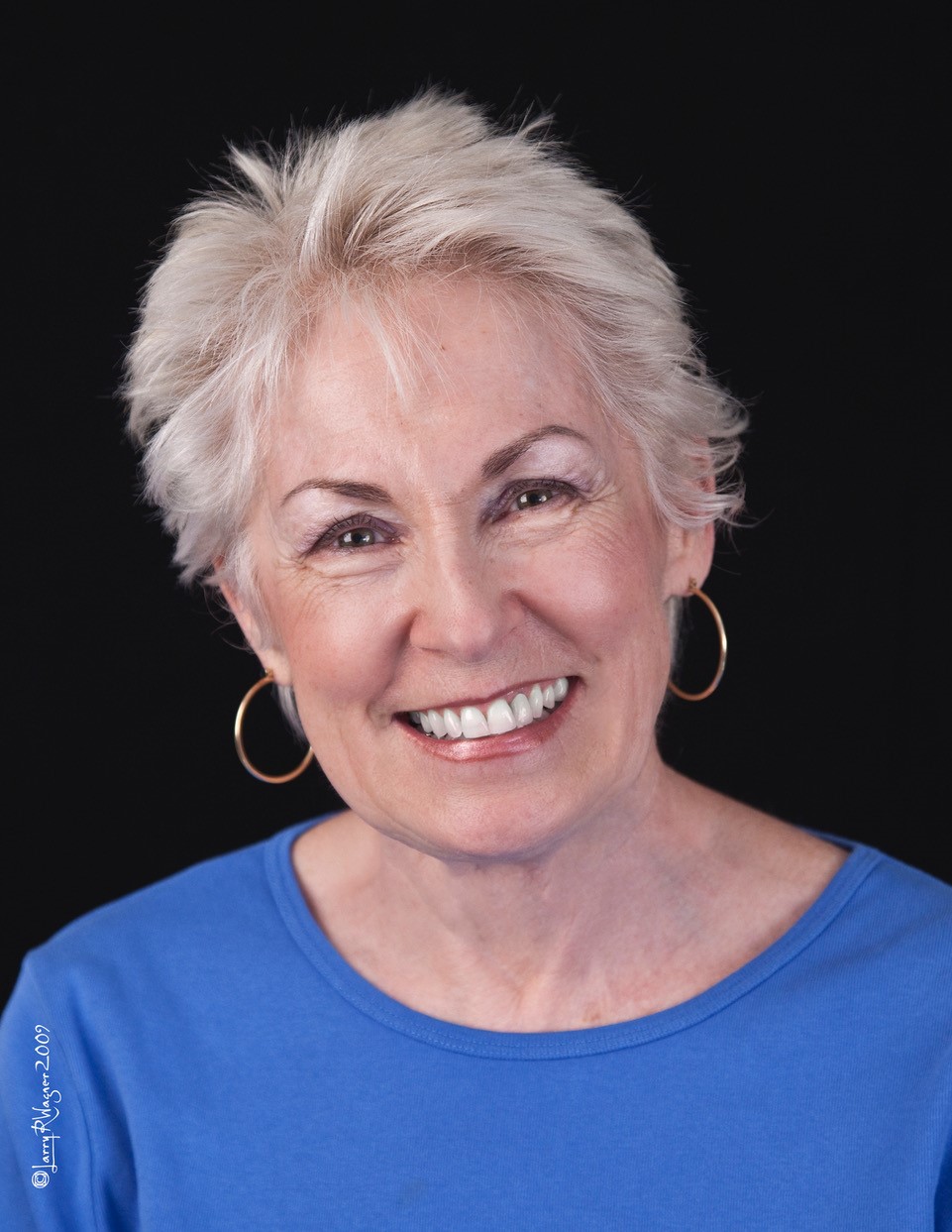 Lecture admission is included with your concert ticket.

Ann Woodhead, Stage Director for this year’s opera, L’elisir d’amore,  is an award-winning dancer, choreographer, actor, and director. This is her second production for the Mendocino Music Festival.

Now a full-time Mendocino Coast resident, Ann lived in Sonoma County for 30 years, teaching at Sonoma State University from 1975-2001, where she was Professor of Dance.  She has performed as a dance soloist in the U.S. and Europe; toured with her own dance company and as a guest artist with other choreographers; acted with several companies in the Greater Bay Area and at the Clarence Brown Theatre in Knoxville, Tennessee; and directed and choreographed operas and musicals for several Bay Area companies, including Berkeley Opera, Cinnabar Theatre, and Livermore Valley Opera.

Ann directed Don Pasquale for the Music Festival in 2017, and has directed a number of productions for Opera Fresca, Mendocino Chamber Opera, and Gloriana Musical Theatre. Since moving to the coast, she has been involved with the Mendocino Theatre Company as an actor, director, and choreographer. She last appeared on the MTC stage as Dr. Ruth Westheimer in the one-woman play Becoming Dr. Ruth. Her most recent directing project for MTC was Blackbird in the 2018 season.

Ann continues to make and perform dance and dance/theatre pieces at her Fort Bragg movement studio, Dancing Dog Loft, where she also teaches Functional Movement and improvisation classes. She and her mellow dog Jack live north of Fort Bragg in the tiny village of Westport.