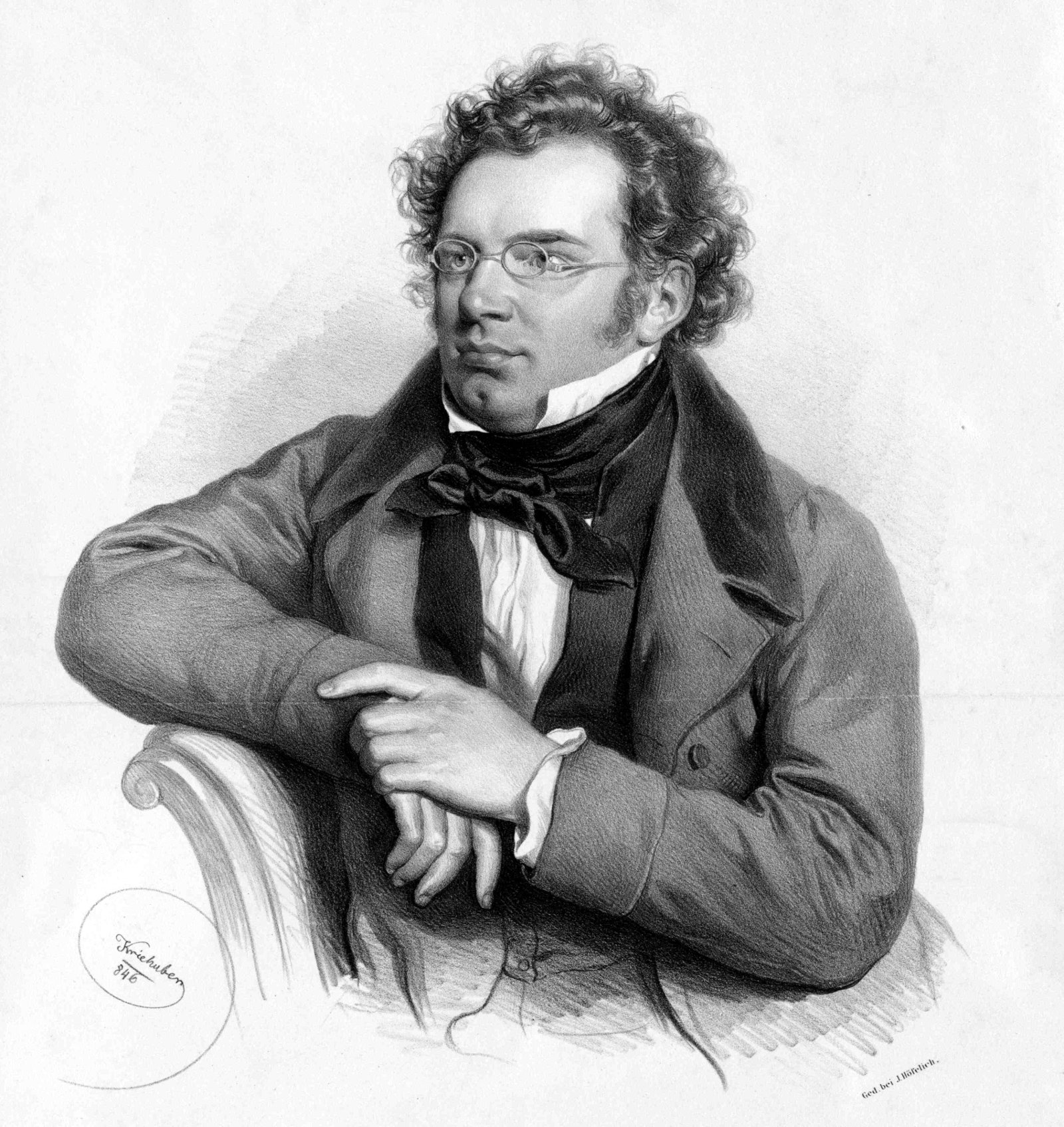 The most domestic of all genres, the four-hand piano piece, attained its pinnacle with Schubert’s Fantasy in F minor, written in the last year of Schubert’s life.  It will be performed by Julian Waterfall Pollack and Susan Waterfall.  The String Quintet in C Major for quartet and an additional cello is a work of supreme inspiration and craft, an expression of Schubert’s love of life as he faced his early death. 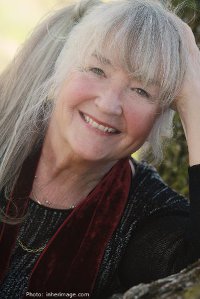 Join Susan Waterfall and an array of exceptional Festival musicians for three days of lectures and narrated concerts exploring the life and music of Schubert. The Vienna of Mozart and Beethoven changed with an increasingly large and regimented urban middle class. The inwardness of Schubert’s music mirrored the search for meaning in a world where nature was increasingly seen as the only solace.

“Waterfall’s productions always present exciting, absorbing playing of great music, but are also rare, distinctive examples of what can be called music education, though they’re more conversational, truly a sharing of perspective, interest, anecdote. There’s a sense of immediacy to her delivery, weaving in and out of the playing, an intimately conceived present awareness of this heritage. It’s something unique that needs to be experienced.” Ken Bullock, Berkeley Daily Planet

Generously Sponsored by
An Anonymous Donor