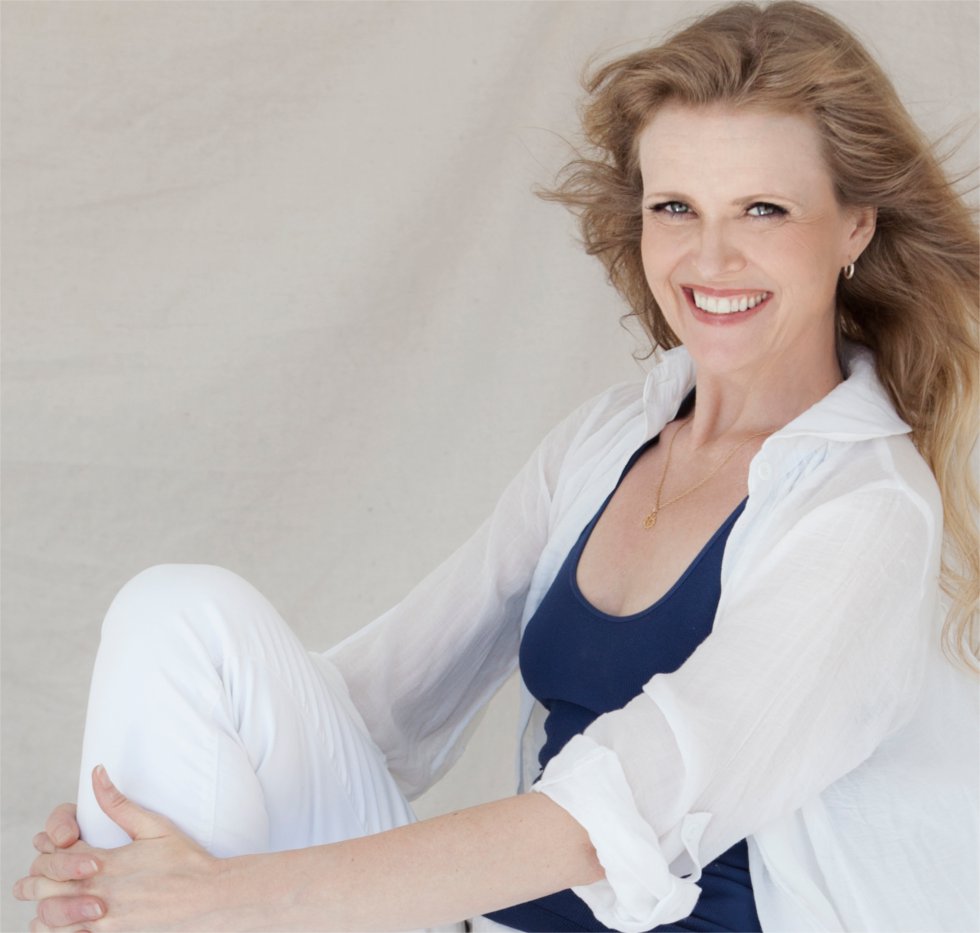 Tierney Sutton will present some of the material from her acclaimed album After Blue, her tribute to Joni Mitchell. Jeff Simon of the Buffalo News called it “a truly great record” and “Tierney Sutton sings Joni Mitchell, and if you think that even tells a fifth of the story, forget it. This is not just a jazz singer doing meaningless, pseudo hip show-off drivel on the music of a wildly idiosyncratic master composer of American pop music…”

New York Times critic Stephen Holden described Sutton’s voice “as pure and sparkling as mountain spring water.” She is a multiple Grammy nominee as both a recording artist and an arranger. Her original and well-received albums include a rich collection of folk songs, spirituals and show tunes. Sutton has headlined in recent years at The Hollywood Bowl, Carnegie Hall, The Kennedy Center and Jazz at Lincoln Center; she can also be heard on film and television soundtracks.

When not touring, Sutton is a sought-after educator. Having taught at USC’s Thornton School of Music, she is currently Vocal Department Head at The Los Angeles College of Music in Pasadena, where she has created a new curriculum for vocalists of all genres.

Mark Summer is a founding member of Turtle Island Quartet. A graduate of the Cleveland Institute of Music, he has performed with Oakland Symphony, Oakland Ballet, and Earplay. As an improviser, Summer has developed a multi-timbered style which incorporates jazz soloing, distinctive bass lines, and percussive techniques. He has been recorded for motion picture soundtracks and has appeared on albums with the likes of Linda Ronstadt, Toni Childs, and guitarist Jeff Tamelier of Tower of Power.

Serge Merlaud studied jazz guitar with Jean-Marie Pallen and classical guitar at the Conservatory in the 11th Arrondissement in Paris with Marie Solies. He has performed with saxophonist Sylvain Beuf, guitarist N’ Guyen, and has collaborated with groups including Trio Acoustique, Cordes Sensibles, and Quartet with Yves Nahon. Merlaud played on numerous CDs, including Paris Rio with Idreiss, Love As It Is with Isabelle Carpentier.  Besides teaching jazz at the ATLA school (for contemporary music) he has led workshops at the Centre des Musiques Didier Lockwood.

Julian Pollack and Ralph Humphrey have collaborated several times at the Mendocino Music Festival, playing off each other in ways both subtle and dramatic, and always with thrilling results. Ralph Humphrey and Trey Henry have worked together extensively over the years in television, motion pictures, recordings and live settings. We look forward to the alchemy of these three musicians together on one stage.

Julian Waterfall Pollack’s jazz improvisation and composition combine a love for today’s popular music with respect for the classical tradition. His album Infinite Playground received five stars from the San Francisco Chronicle. Pollack was featured in the documentary In Good Time, about Marian McPartland of NPR’s Piano Jazz (on which he appeared at age 18). He has performed at the Blue Note, Yoshi’s, Lincoln Center and the Kennedy Center, and at festivals including Montreux and Monterey. He is the recipient of the Level One Gold Prize awarded by the National Foundation for the Advancement of the Arts. Pollack completed his master’s degree in composition and piano from NYU in 2012. He lives in Brooklyn where he is also a producer, mixer, and sound designer in genres ranging from singer-songwriter, to rap, R&B, and jazz. 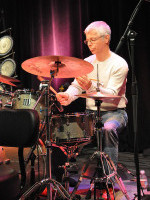 Ralph Humphrey has been a session player in Los Angeles for nearly 45 years, performing for TV, motion pictures and recordings.  Some notable collaborations include Don Ellis, Frank Zappa, Wayne Shorter, The Manhattan Transfer, Al Jarreau, Natalie Cole, Barbara Streisand and Tierney Sutton. Humphrey has been a teacher and clinician for the same period of time, heading the Drum Department at the Los Angeles College of Music, where he and others co-author and teach the curricula. Humphrey wrote the publication for drummers Even in the Odds, and his second method book, Rhythm by the Numbers, is due in the fall. Humphrey’s real love continues to be performing live where he can explore and exploit the challenges of the music at hand. 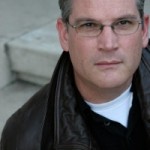